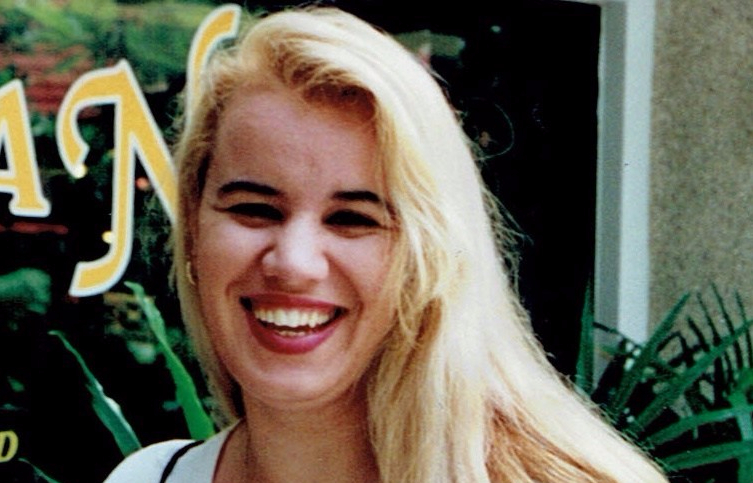 This is the third and second last (yes, sorry there is one more) in this series about my ‘unplanned’ journey to becoming a regulator.

Now before I go on, I feel I should explain why the photo at the top of this article is a holiday pic. You see I couldn’t find any photos other than some holiday snaps from my time at TabCorp. I’m pretty sure that’s because there are none – and that’s not only because in those days that you had to use film and go to the trouble of getting your photos developed and printed! But, as you will see, that holiday plays a part in this story.

So, I became a RaceDay Coordinator not because I had a hankering to join the racing industry but because I wanted to leave Foxtel. I said in my last article that I was desperate. Well, I was not only desperate but very dumb. Very dumb, indeed. The first day I arrived at the telephone betting centre I knew that I had made a mistake. A big one. I was not suited to this job AT ALL.

The job had a number of facets. From answering calls to the centre phone line – reception – through to rostering, taking escalated calls from high rollers and my favourite (not favourite) calculating break times based on race times, telling staff where to sit and when to take breaks. There was an art to telling people where to sit as the antiquated phone system required that staff be evenly distributed across ‘nodes’. That is, you couldn’t have 10 people on an even node and 7 on an odd node as it would throw the phone system out. Try to explain that to a group of women who want to sit with their friends. I know how many insults I received when I politely asked people to sit where I needed them to, so I can only imagine what was said behind my back. And then there was the issue of the staff travelling to the bathroom in groups. On major race days I used to walk into the ladies room, approach a mirror with my lipstick (always in my pocket on these days), and watch the bathroom clear.

The centre was very old school. I visited the ‘old’ building in Bowen Crescent when I first started, before it was destroyed. It was fascinating. There were ashtrays in the lifts. Imagine that. Being in a small moving box with people smoking. Yuck. I’m told that only a few years before my arrival a decision had been taken to stop the operators from knitting on the job. Knitting. The decision was taken due to workplace health and safety concerns, as I understand.

At the centre there was a canteen with a large lunch room. I learned after a few incidents that it would be best for me not to eat there. I was promptly told by one woman when I was enjoying a coffee scroll, that I would get fat eating that. On another occasion, when I was chatting with an older lady and telling her I would be going for a weekend to Queensland, I was asked if I sunbath topless. AWKWARD. I answered no (of course!).

There was also a uniform policy for the leadership team. I was told shortly after I joined that female staff could only wear pants when on an afternoon shift. I was not cool with that, which I’m pretty sure my boss knew. I didn’t want to fight it, but I was going to if I had to. So I wore ‘civilian’ clothing for eleven months. I have to say by the end of that time I was pretty sick of the unsolicited comments about my attire. Most were not complimentary. When I received my uniform, an announcement was made that the policy would be changed. Now while this was clearly a victory for equality, I would like to put this into perspective. My mother had to resign from her job as an ‘air hostess’ in 1971 because she got married. That rule was changed within a few years of her leaving. Now THAT is what I call a victory.

But not everyone or everything was bad at the centre. Actually, there were many, many lovely women who I worked with. Once when I was sick, knowing that I lived alone, one of the staff called to check on me. One woman baked me a loaf of bread because I was joking about ‘the value’ of her new bread machine.

And, I travelled to Thailand on my very first international trip with three of the staff and one of their daughters – hence the pic with this article! We had a great time. No shop talk, plenty of shopping and time in the sun.

But, as I said at the beginning of this article, I should never have taken the job at TabCorp. About a month in I received a call from HR asking how I was going. I was honest. I told her that the job wasn’t what I thought it would be BUT that I would stick at it. I meant that because I had heard that having jobs of less than two years on my CV was a bad thing. I figured I could sit it out.

That call was a turning point for me. The events that followed helped me prepare, strategically, for my next career step. But that’s for my fourth and final article on my stumble into regulation…

T One P Enterprises is a small consultancy run by Dr Julia Cornwell McKean offering a range of professional services – from probity advice, audit and investigations to eSafety and eSecurity advice and training.  For a quote or to get more info email juliacmckean@gmail.com